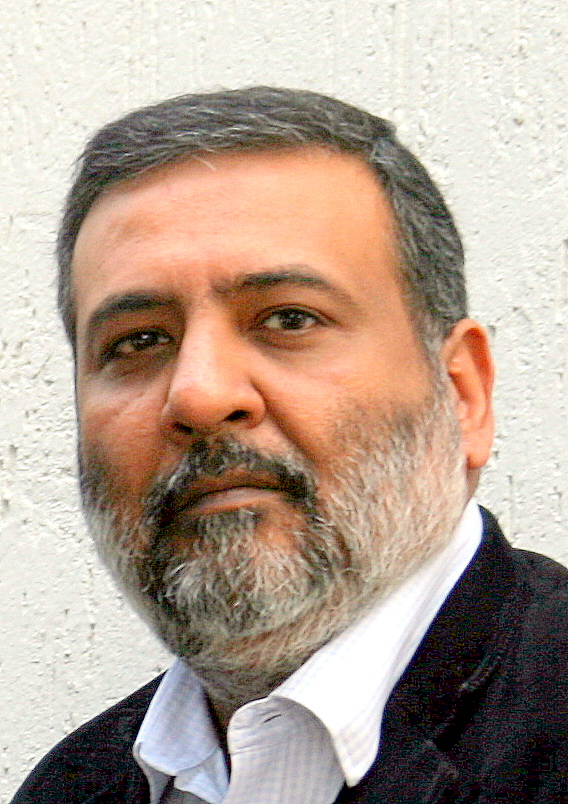 Manish has almost 30 years of experience in the Rail and Logistics space in India. Manish began his career as a lecturer of economics at Delhi University, and then joined the Government of India in 1989 as member of the Indian Railways. During his tenure with the government, he was head of Operations for Delhi Division of Northern Railways, and later for the largest ICD in Asia at New Delhi. Manish joined the private sector in 2003 and has subsequently worked in senior management roles with international companies in Ports (P&O Ports), Logistic Parks (Transworld-Dubai) and Rail sectors (Boxtrans Logistics and APLL-IndiaLinx). He has also worked as a Consultant and Entrepreneur in the area of logistics and infrastructure, advising large Indian conglomerates and the Government of India towards enhancing the logistics backbone of the country. He has a wide range of experience in the areas of Rail, Ports, Terminals, Warehousing, and Policy evaluation and strategy formulation in the Logistics space. He also serves as the President of the Association of Container Train Operators, Co-Chair on the Indian Association of Chambers of Commerce committee on logistics, and a member of the Confederation of Indian Industries Rail Logistics group.

Manish Puri has a Masters degree in Economics from Jawaharlal Nehru University, Delhi and earlier graduated from St. Stephen’s College, Delhi. He enjoys spending time at his home in the Himalayas and listening to Sufi and Jazz music on long hill drives.